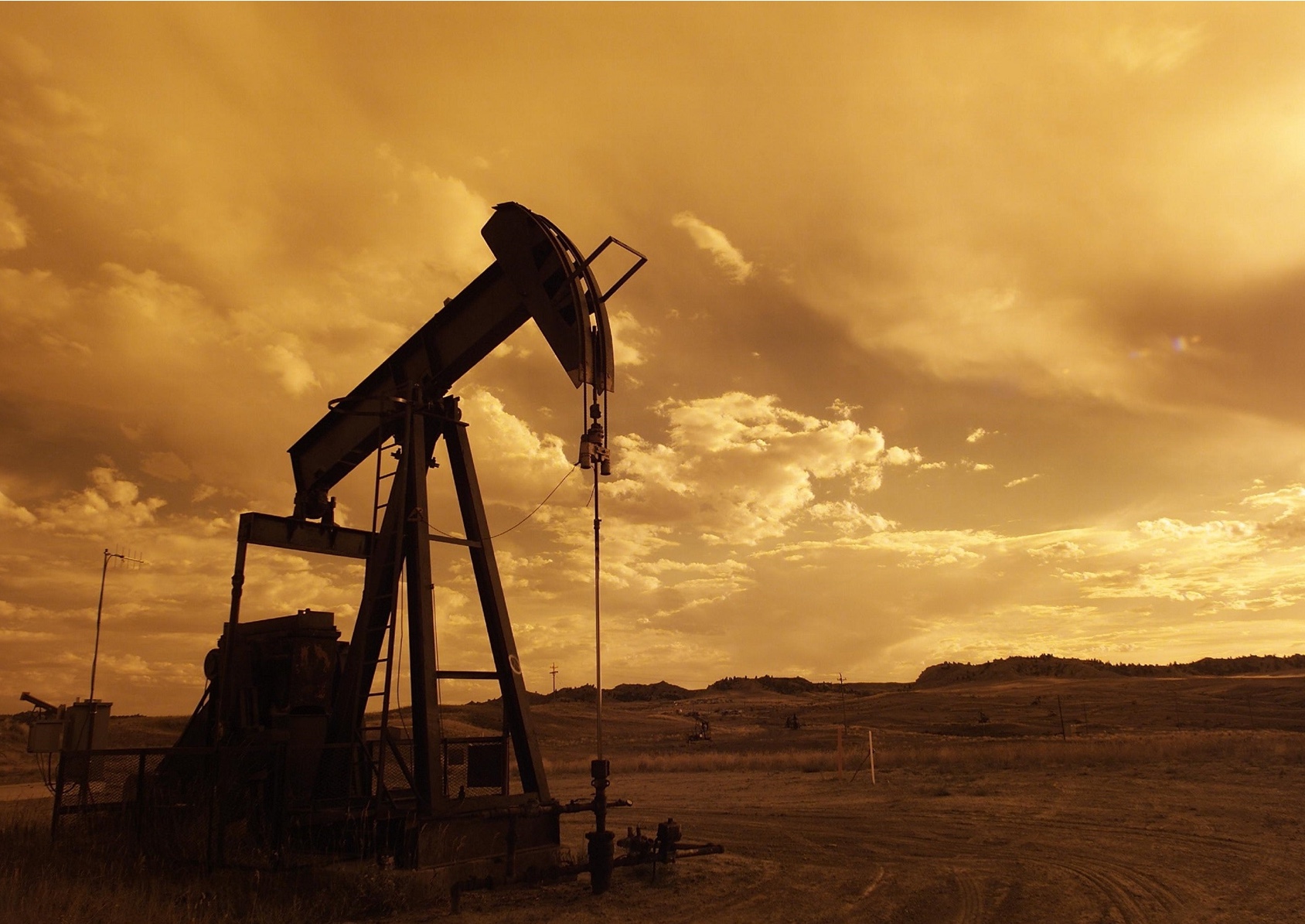 No Comments on Inside the Saudi Strategy to Keep the World Hooked on OilPosted in Climate Politics By Zahara ChettyPosted on November 23, 2022November 23, 2022Tagged fossil fuels, oil

“Saudi representatives pushed at the United Nations global climate summit in Egypt to block a call for the world to burn less oil, according to two people present at the meeting, saying that the summit’s final statement “should not mention fossil fuels.” The effort prevailed: After objections from Saudi Arabia and a few other oil producers, the statement failed to include a call for nations to phase out fossil fuels.”

Shimmering in the desert is a futuristic research centre with an urgent mission: Make Saudi Arabia’s oil-based economy greener, and quickly. The goal is to rapidly build more solar panels and expand electric-car use so the kingdom eventually burns far less oil.

But Saudi Arabia has a far different vision for the rest of the world. A major reason it wants to burn less oil at home is to free up even more to sell abroad. It’s just one aspect of the kingdom’s aggressive long-term strategy to keep the world hooked on oil for decades to come and remain the biggest supplier as rivals slip away.