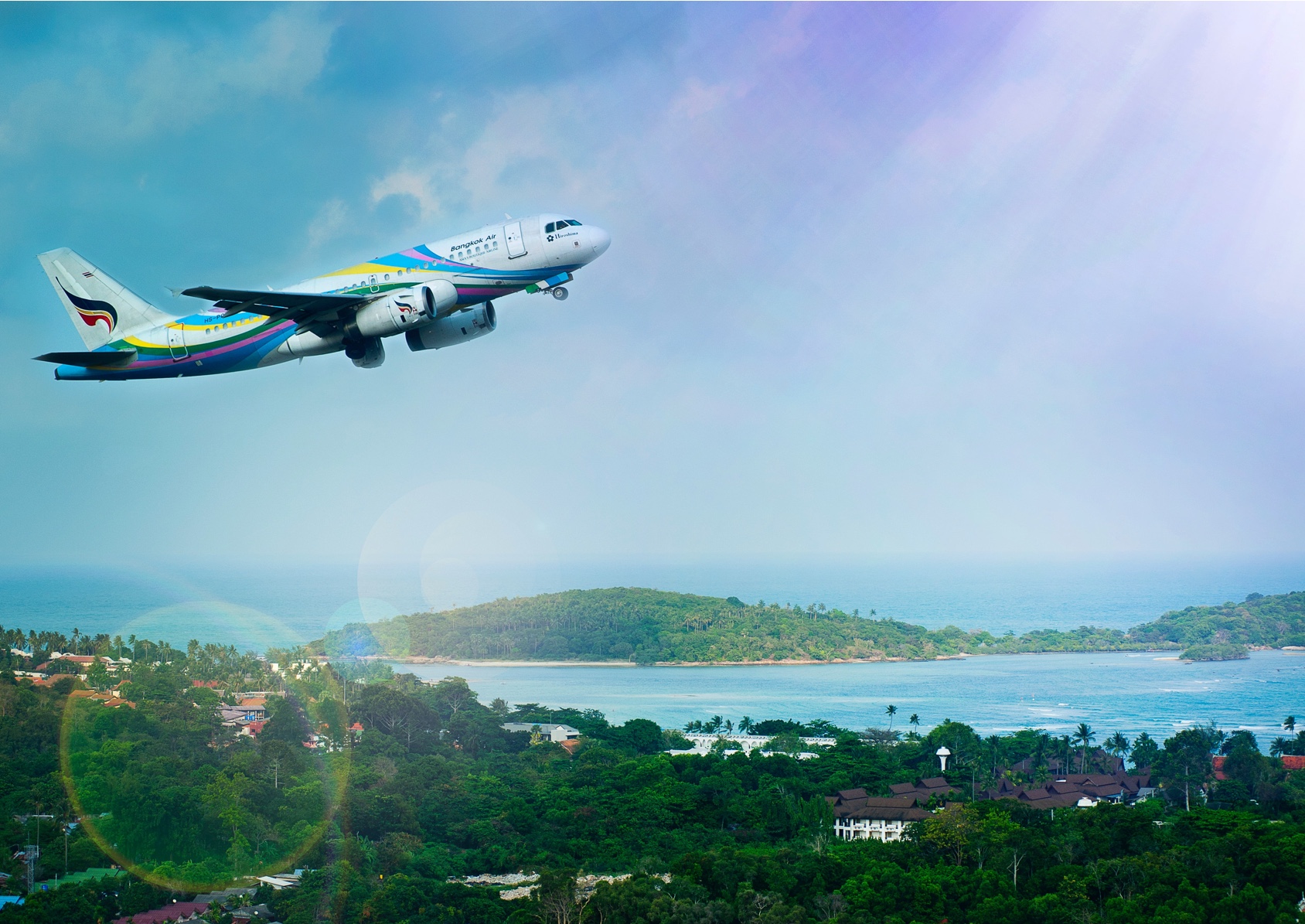 No Comments on Taxing frequent flyersPosted in Climate & Carbon, Economics of the Future By Zahara ChettyPosted on November 23, 2022November 23, 2022
“The richest 20 percent of people worldwide take 80 percent of the flights, according to estimates by the International Council on Clean Transportation, a nonprofit think tank. The top 2 percent of frequent fliers take about 40 percent of the flights.”
The target to reach “net zero” emissions — a point in which air travel is no longer pumping any additional carbon dioxide into the atmosphere — would require the aviation industry to significantly step up its climate efforts. Previously, companies had relied on offsetting aviation’s emissions growth through tree-planting programs or through yet-to-be-proven technology to pull carbon dioxide out of the air.

But to reach net zero, companies and governments would need to invest hundreds of billions of dollars in increasingly efficient planes and cleaner fuels to sharply reduce emissions from air travel itself. And even those investments are unlikely to be enough, compelling countries and companies to adopt policies to curb flying itself, by scrapping fuel subsidies or halting airport expansion plans, for example, or ending frequent flier programs.