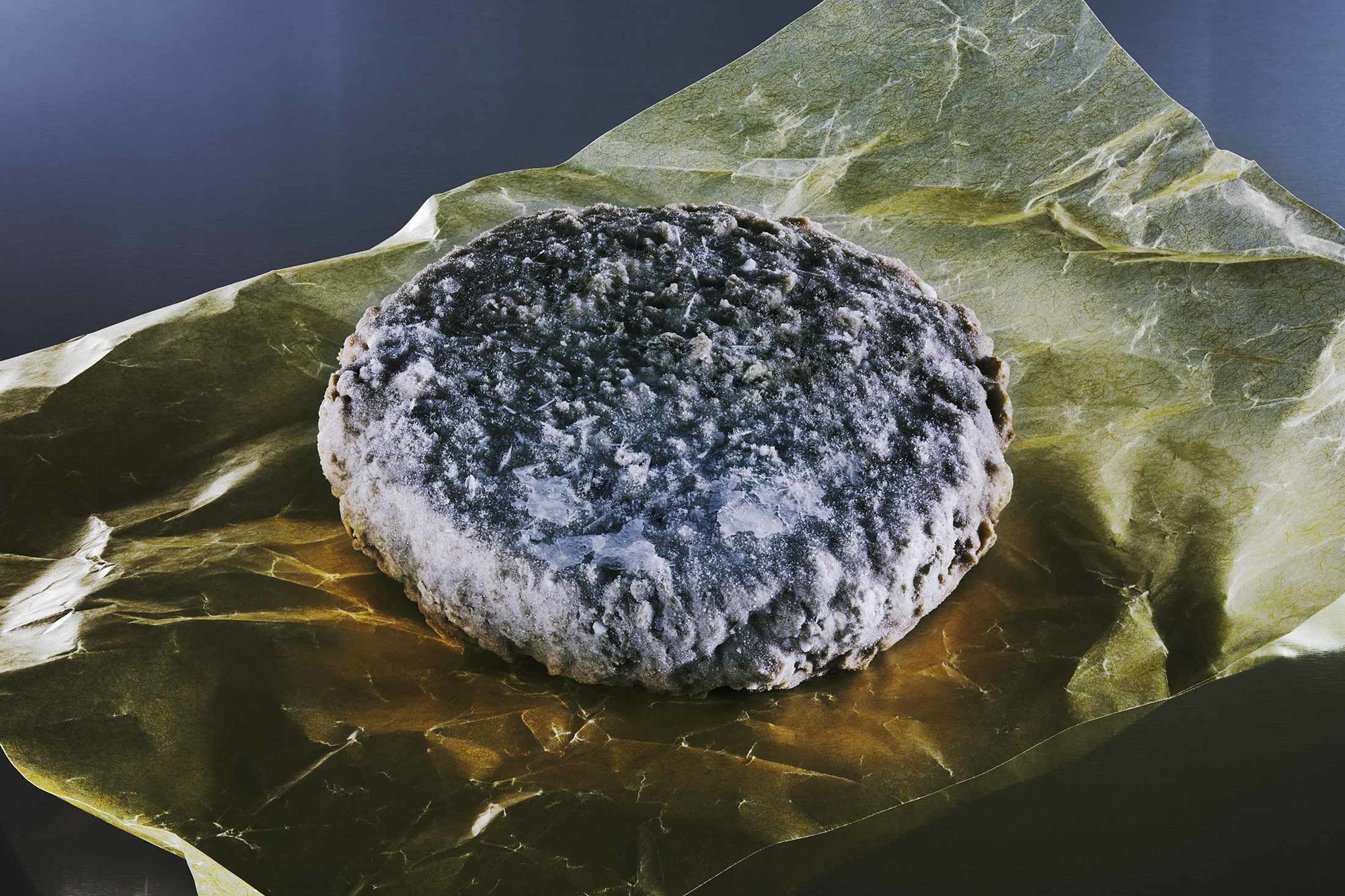 No Comments on Fake Meat Was Supposed to Save the World… Must read via BloombergPosted in Economics, Food By Futurist Gerd LeonhardPosted on January 23, 2023January 23, 2023Tagged bloomberg

“Many meat eaters initially excited by fake meat, who didn’t mind the not-quite-there taste or texture, eventually took a closer look at the ingredient list and couldn’t figure out whether they were actually trading up. Were they eating these burgers to curb carbon emissions or lower their blood pressure? Was it a healthier alternative or a sodium-filled, overprocessed substitute? Plant meat still costs more than the real thing, and with inflation pushing up prices across the supermarket, many grocery shoppers have swapped the expensive imitation for chicken or, in some cases, beans and lentils.”